Bonsi was originally a lord’s house for the Bonsi della Ruota family who claim origin in Regello (from the parish of S. Giusto a Ruota). The name “della Ruota” (“of the wheel”) was chosen to distinguish themselves from other families of the same name and they inserted a gold wheel on a blue background without rims into the family crest. 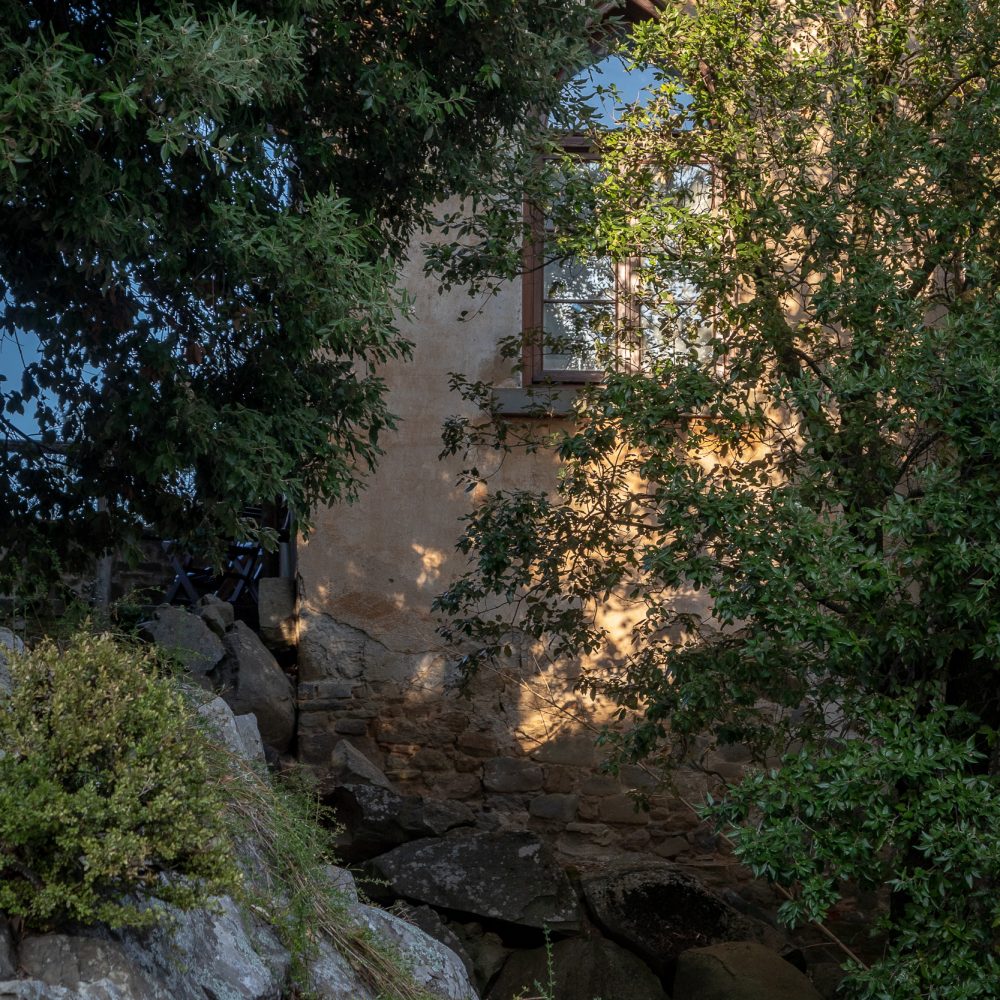 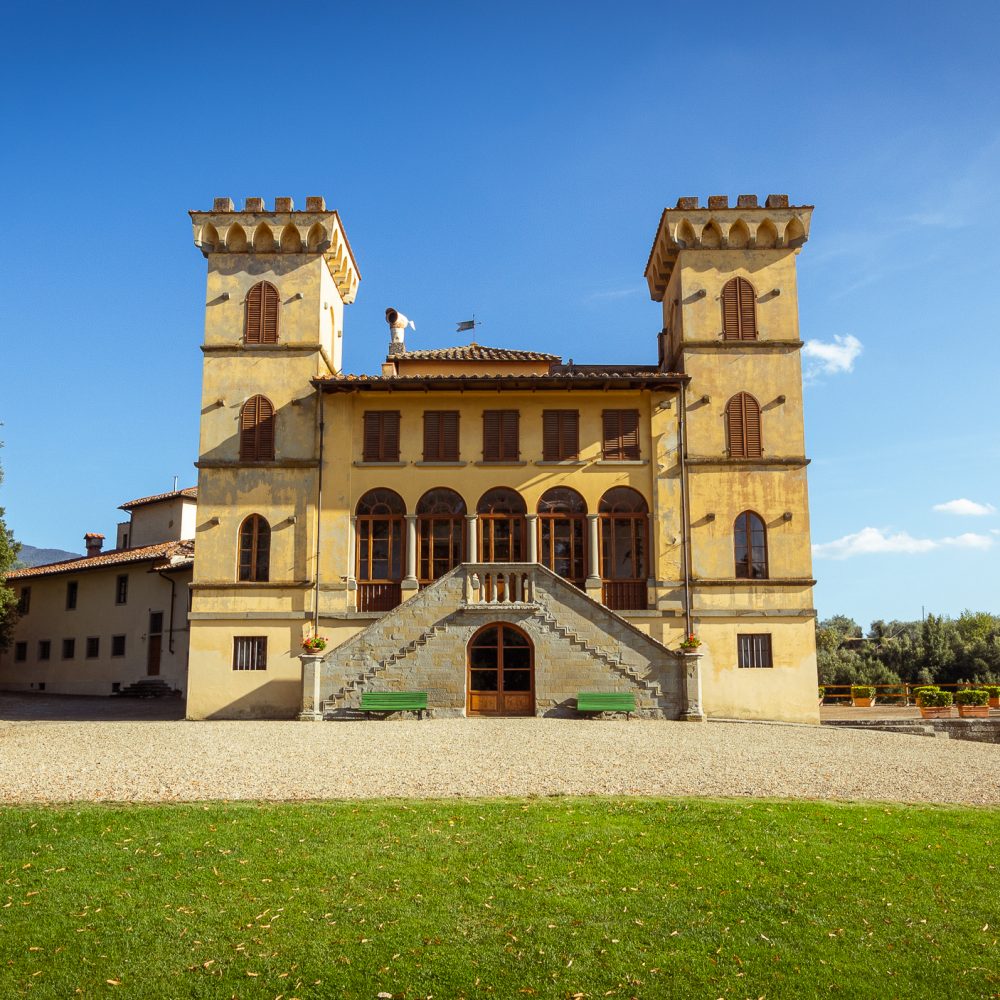 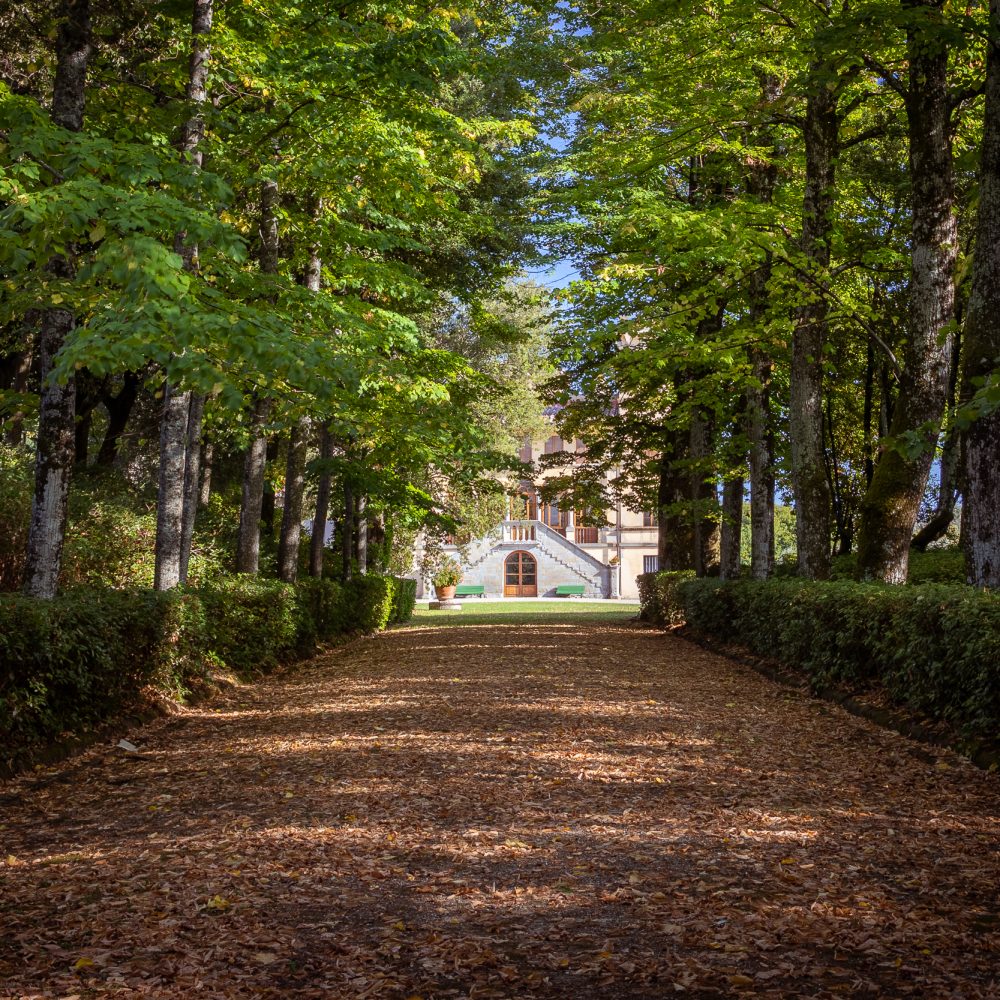 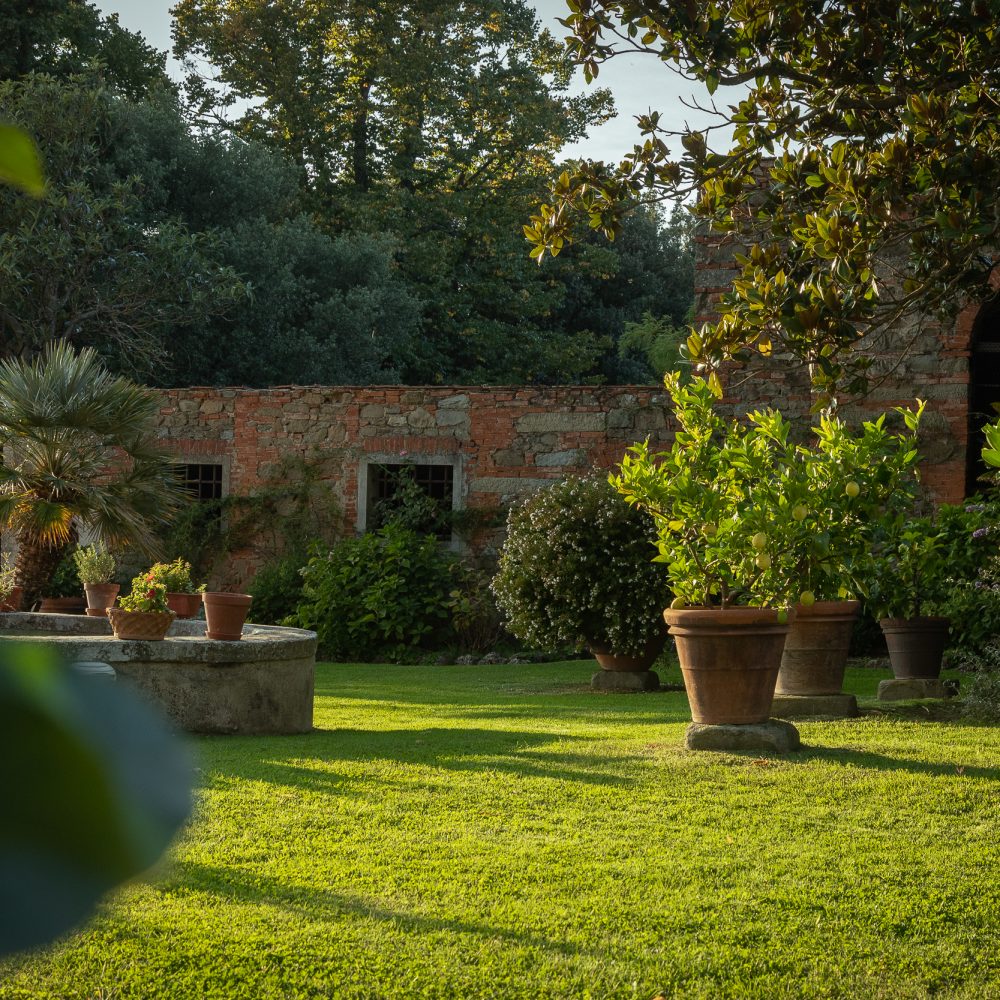 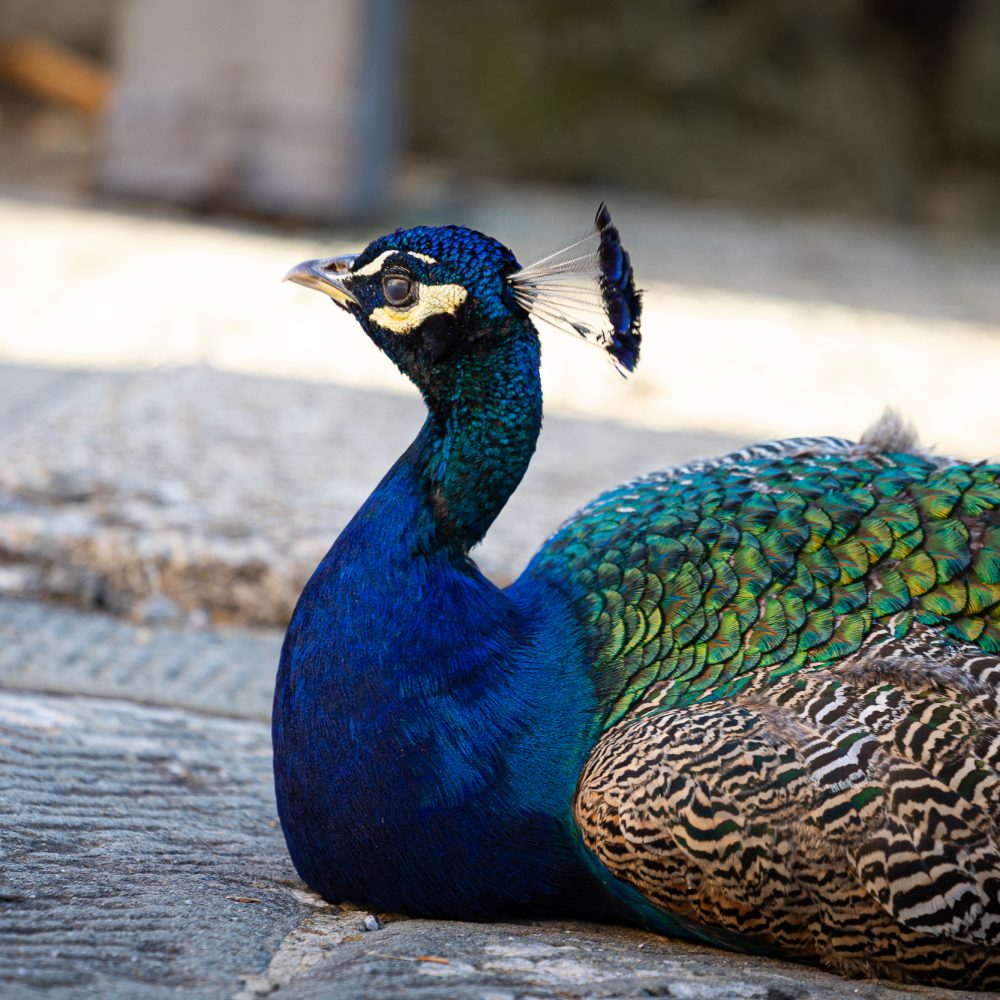 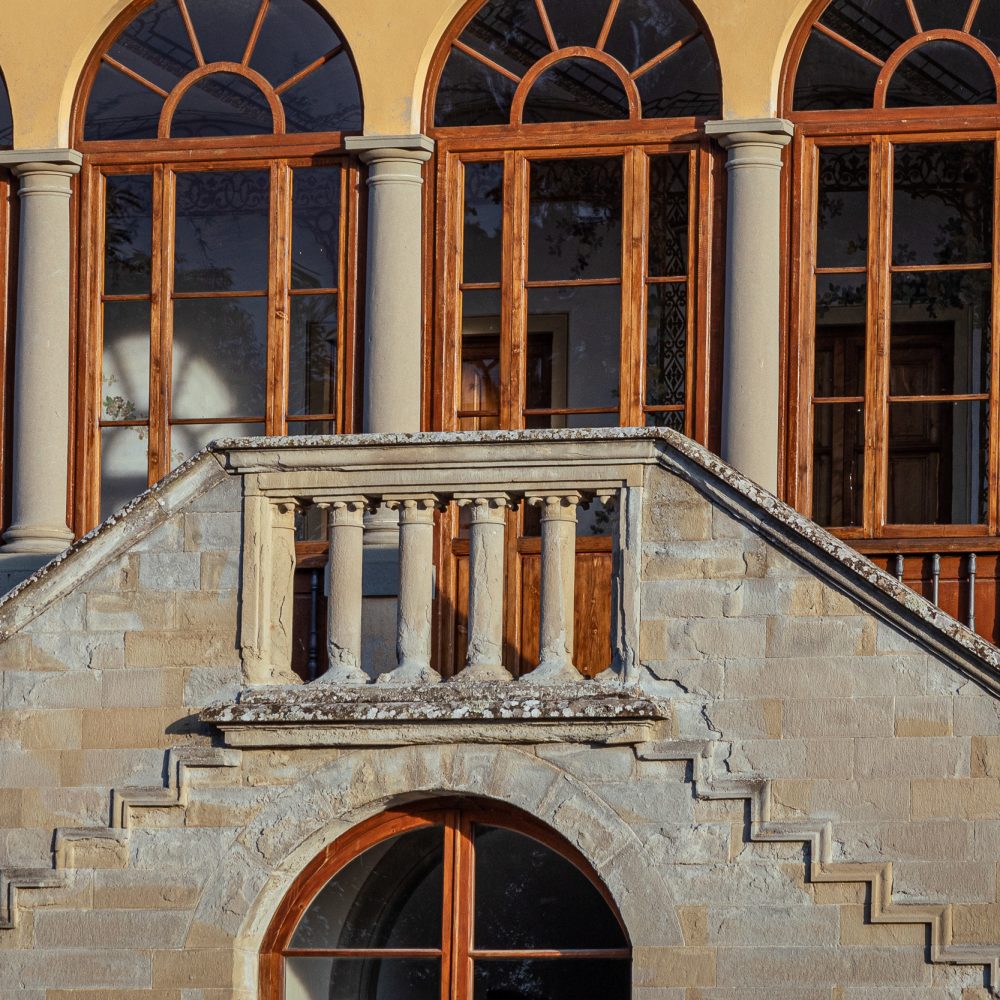 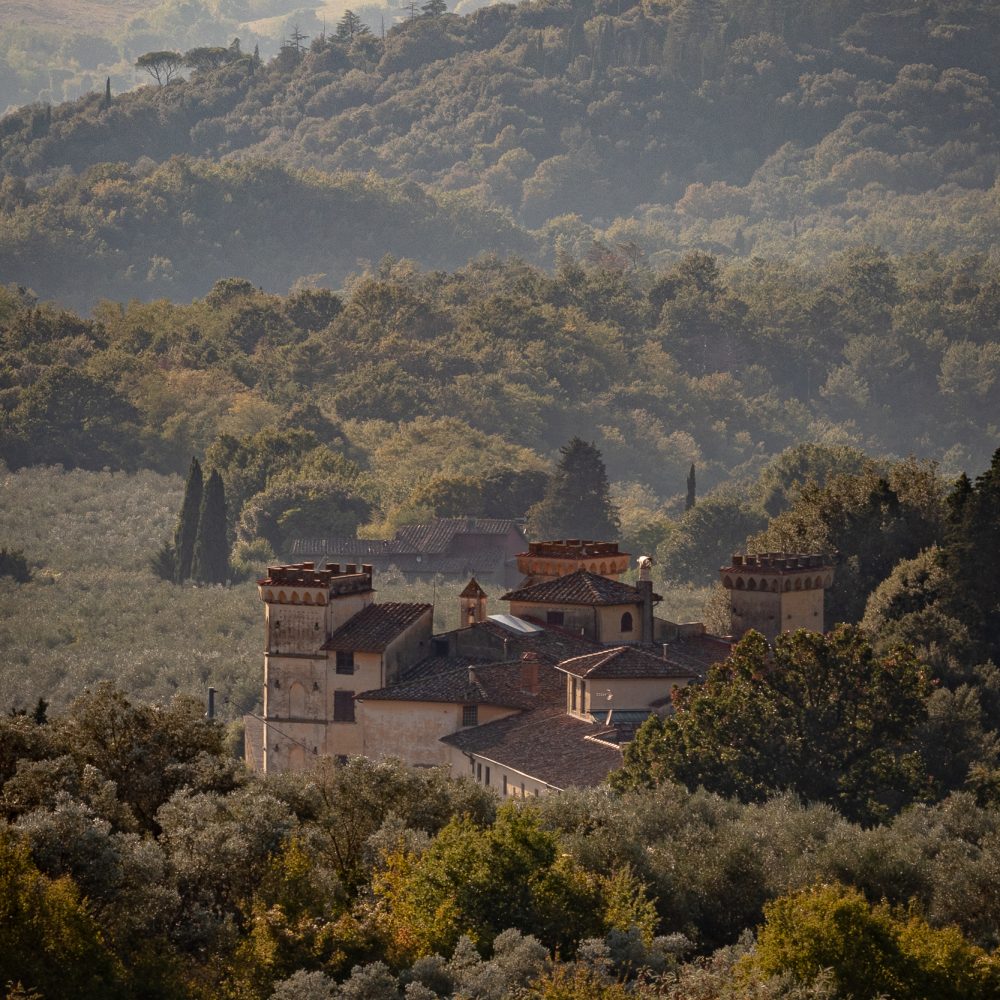 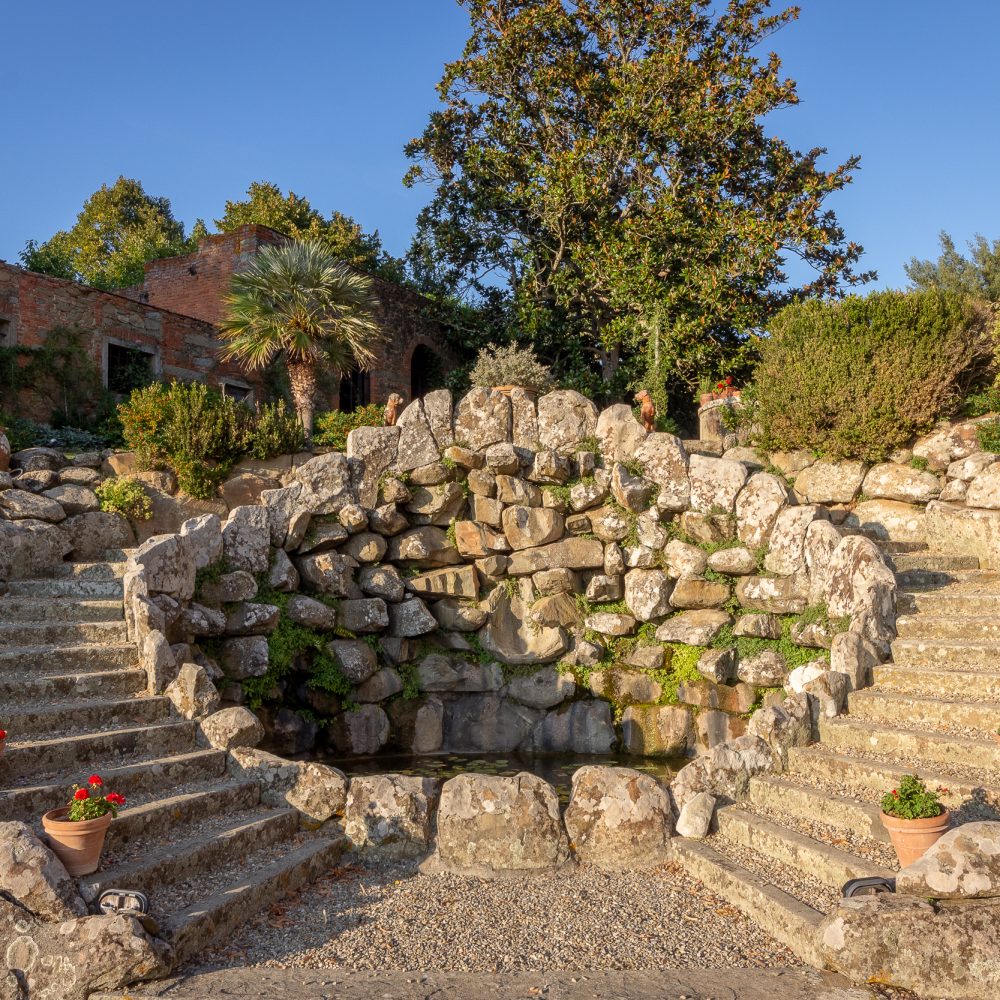 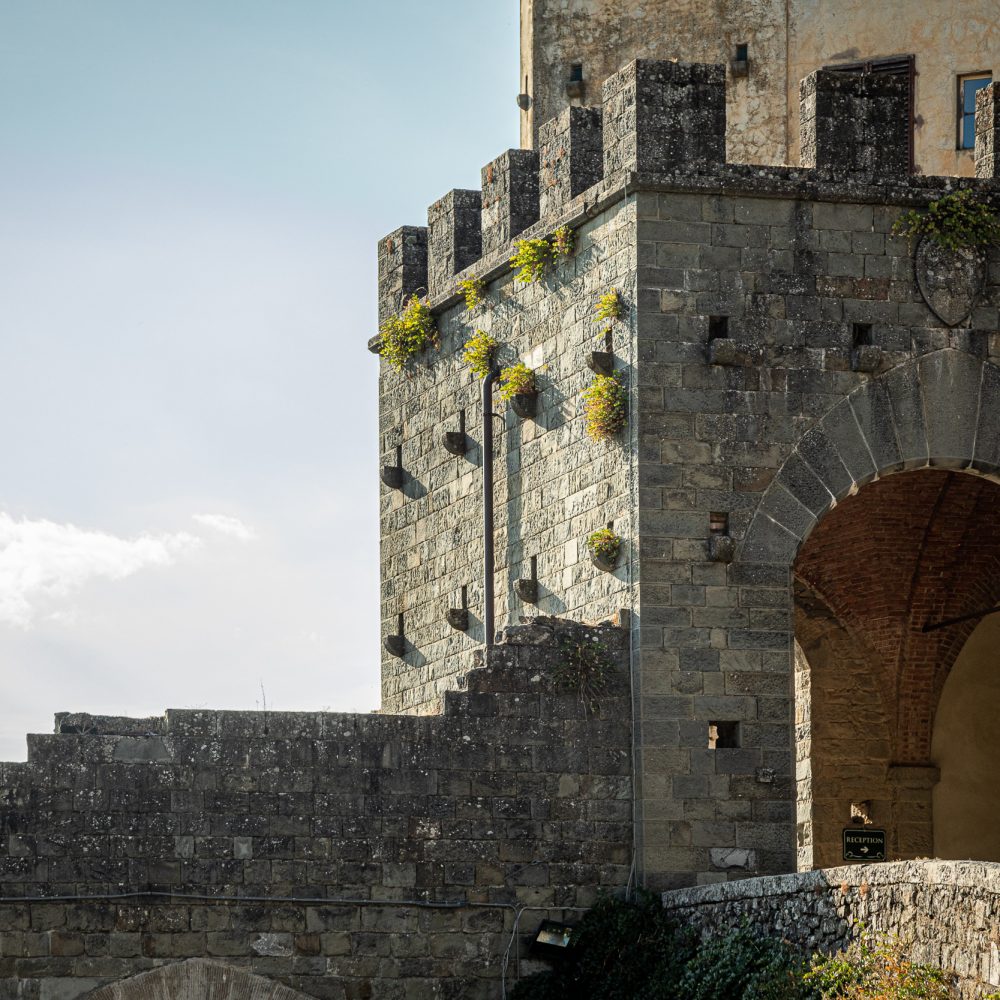 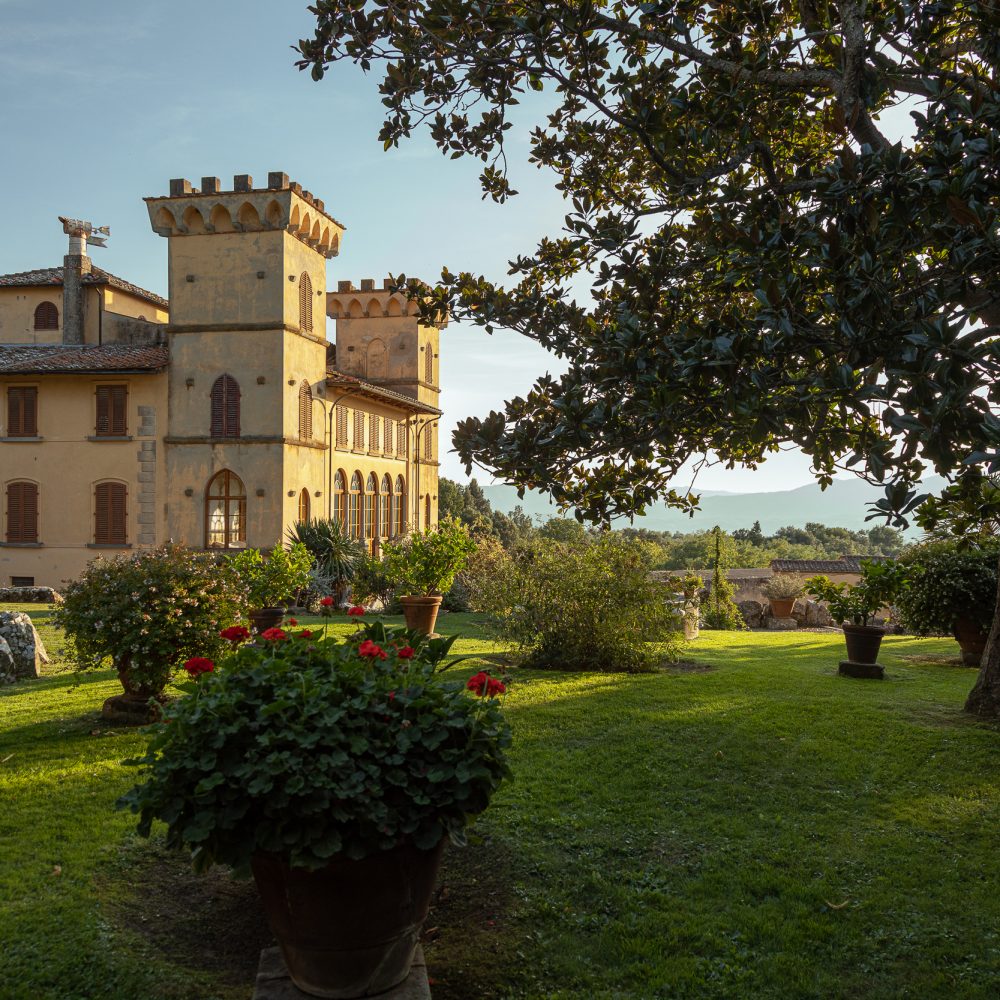 Bonsi owned houses in the area of ​​via dei Bardi in the Oltrarno. During the rise in prosperity of the Florentines, the family became involved in the wool and silk trade, and the “mercatura” (banking activity). During the period the of the first Grand Dukes, they obtained numerous honorary offices and in the 17th century, this included numerous prelates and diplomats. Some branches moved to France in service of the French Queens of the Medici family. The “Casa da Signore” was sold in the seventeenth century to the friars of the convent of Carmine in Florence, from whom it was then purchased in the nineteenth century by the Budini Gattai Family; it was probably obtained at a good price due to the property being confiscated from the Ecclesiastical Body with the Napoleonic suppressions.

I Budini Gattai, a surname that was formed following the marriage of Francesco Budini to Zelinda di Leopoldo Gattai, were entrepreneurs who distinguished themselves for the urban works undertaken in Florence, when the city became the capital of Italy. After 1890 they ended their activity as entrepreneurs to give life to a great land heritage, conveying the capital accumulated in the entrepreneurial activity, in the country villas. The family owned, and still owns, a beautiful palace in Florence and, in the past, also the Castle of Montecchio Vesponi south of Castiglion Fiorentino. The investment in Bonsi was particularly expensive, wanting to create a true neo-feudal environment. The villa was transformed into a turreted castle, surrounded by a double order of walls, embankments and terraces, with great expenditure of forces and capital. The project, in which the painter Raffaello Sorbi also took part, was however too ambitious and remained unfinished. Despite this, the result is equally appreciable, both indoors and outdoors, where the unusual rock garden is noted. The Villa is still owned by the Budini Gattai family.

We are pleased to inform you that Villa I Bonsi is available for private events and weddings.

On the ground floor the structure has two communicating halls with direct access to the outdoor park which can accommodate up to 150 seated people. The exteriors logically accommodate a greater number of guests. Outdoor tents can also be rented to help in case of bad weather.
A fully equipped kitchen adjacent to the rooms is made available to our catering with whom we have been collaborating for over 20 years, but also to any external catering.
The outdoor area is also an ideal setting for any kind of event: The nineteenth-century garden is suitable for aperitifs or welcome cocktails while the large area adjacent to the park can host evening receptions or lunches.
The old oil mill is also available, as a ballroom to better celebrate your special day!
The property also has a large car park and cloakroom.

We remain available for further information and available to arrange a free appointment to welcome you to our facility and show you all the details on site.